When I first saw this species from a distance, I suspected it was a Microtis, because I had read about them – The others passed it by because they thought it was a weed – As inconsequential as they may appear, they are very unusual orchids – Here is an interesting quote from Wikipedia:
“Every flower tends to set seed, after being pollinated by wingless worker ants from the genus Iridomyrmex, attracted by nectar at the base of the lip. This is an exceptional case of pollination by ants, since ants tend to secrete an anti-fungal substance that kills pollen. This doesn’t seem to affect Microtis pollen.” 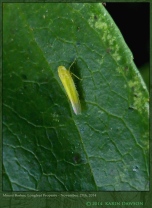 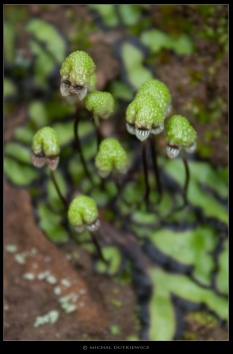 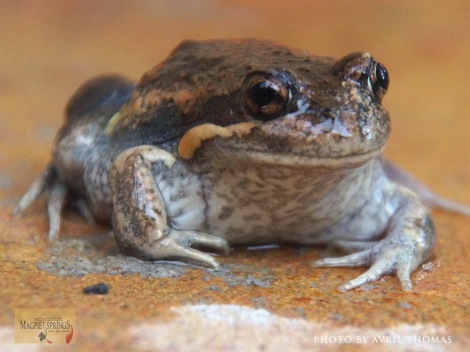