This is not a common species, but it is pretty spectacular! One source in The South Australian Naturalist, November, 1919, described it as “The most robust member of the genus”, and in The Gardener’s Chronicle, April 15th, 1882 this species was described as “…the largest and most beautiful Thelymitra known”. Flowers about 3cm wide heavily clustered up a tall stem 35-75cm high. Among the many similar plain blue species, this is possibly the least difficult to identify because of its size and the lemony colouration of its central sex parts. Like all Sun orchids, this species needs warm weather over 25 degrees C to open the flowers. It blooms from October to December. 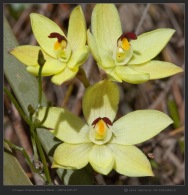 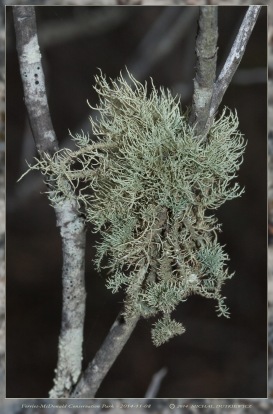 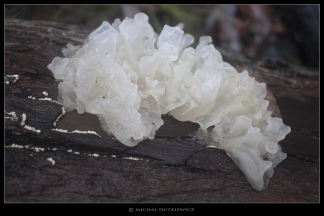 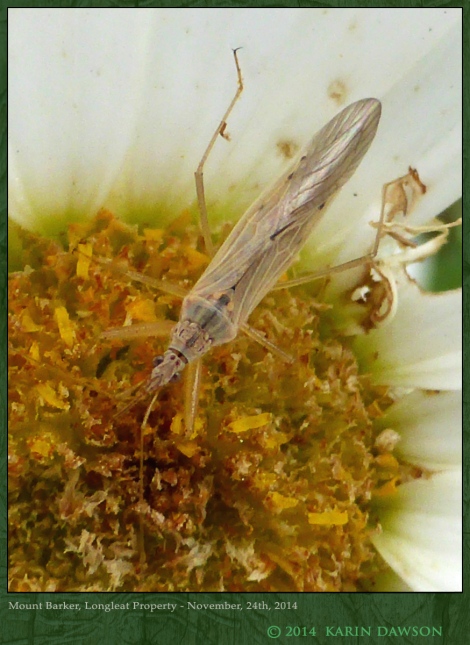