Photos & Test: Michal Dutkiewicz
Many species of spiders show sexual dimorphism of this degree. The male stays over the other side of the web, and only zips over quickly to mate – He stays nearby though, usually on that other side, near her rear end, often hiding in the clutter of hollowed-out body parts of various parts of insects – I accidentally took some shots featuring the male. I thought I was looking at a blurry shot of the female until I saw the male in the foreground, and I then rushed outside when I noticed I had captured a shot of the male and took more and better shots – Photographing the Nephila was something I would do about once or twice a week – The male and female don’t even look like the same species! 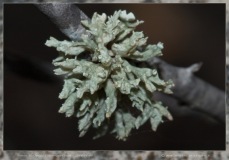 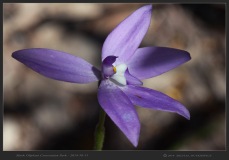 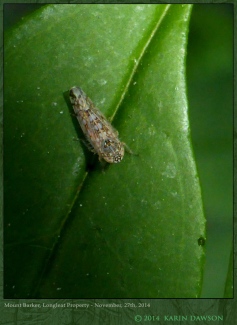 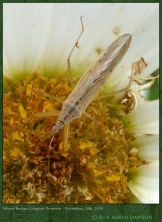 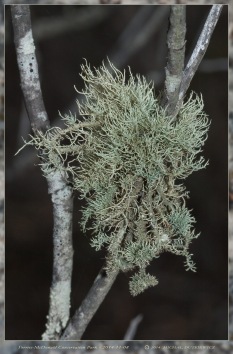 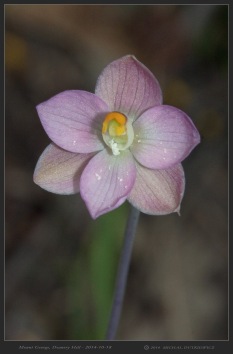 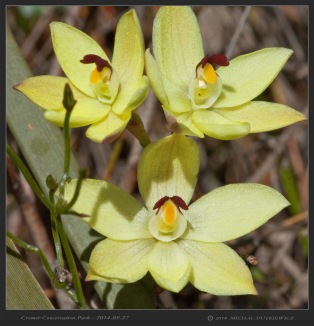